In Photos: The Great Freeze of 2013 in Toronto

Op-Ed: Is this the worst Christmas tree in the history of the holidays?

In Photos: Christians praising the Lord at Jesus in the City (video)

Global Pussy Riot Demonstrations: ‘There is no justice in Russia’ (video)

Tired of phone brightness at the cinema? There’s an app for that

Recommendations made to improve long-term care homes in Ontario

Buddy Roemer running to build a country, stand up for Americans

Glorious ‘Supermoon’ of 2012 lights up the night sky around globe

Elizabeth May has ‘Green’ solutions to Canada’s electoral system

What will be history’s judgment of N. Korean leader Kim Jong-il?

Is Toronto’s Eglinton & Laird a ‘danger zone’ for pedestrians?

Toronto Budget Chief: No one answering how to pay for programs

Packed Toronto crowd to Regis Philbin: ‘We love you, Regis’

Toronto Mayor: ‘I’m not talking to the Star until they apologize’

Ontario officials honour the sacrifice made by Canada’s veterans (video)

Ont. NDP Leader has ‘no tricks up sleeve’ ahead of Election Day

A preview of the new Toronto Transit Commission subway trains

Gordon Ramsay, celebrity chefs battle it out for cancer research

Remembrance Day: Lest we forget, thousands honour the fallen (video)

Rocco Rossi unveils comprehensive ‘together we can’ fiscal plan (video)

Has the political situation in Kyrgyzstan improved?

What do Tamil immigrants think of Rob Ford’s immigration remarks?

Toronto G20 detainee Tommy Taylor had to ‘beg for water’

Who is Dr. Malachi York?

Hundreds rally in Toronto for freedom, democracy in Iran

Investment demand for silver bullion to remain high for years

Has the situation improved for 380,000 Tamil IDPs?

Mitt Romney makes ‘The Case for American Greatness’ in Toronto

Thousands of Canadians ‘March for Democracy’ in downtown Toronto 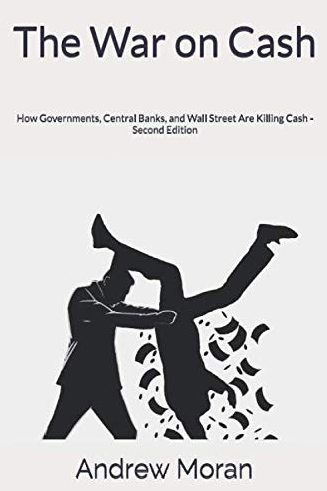 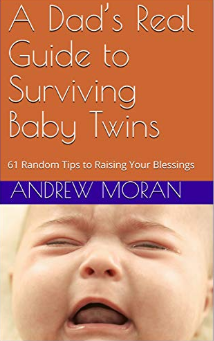 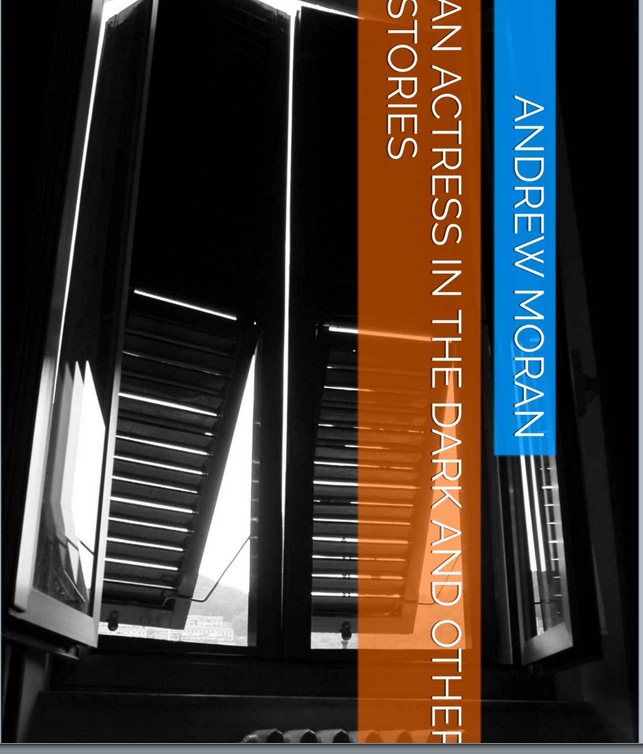